In previous posts, we explained how to dump Exynos bootROM and reverse its USB stack.

These efforts led to the discovery of a bug in the USB stack that can be exploited to run arbitrary code.

The following chipsets are known to be affected by this bug : 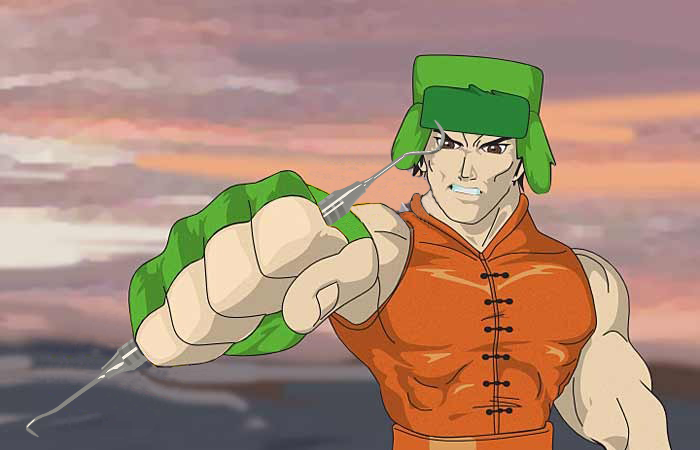 Exynos BootROM implements a very simple USB protocol to receive a bootloader binary from an USB host. That binary is encapsulated in a small structure dldata, and sent through USB bulk transfers.

The integer overflow bug allows us to bypass the size check to send a very large payload to the bootROM. Such contiguous memory overflow may corrupt memory after dl_buf buffer, but the memory layout will cause the target to crash before any interesting (from attacker's point of view) memory corruption happens.

First, because dl_buf is located at the end of the in-use memory (after stack area, for example), so there's no bootROM runtime data to corrupt. But also because accessing inexistent memory regions will cause a crash.

Nevertheless, there's a trick to overcome that limitation. A large download is expected to be splitted into multiple small transfers of equal size (0xfffe00 bytes), except the last transfer which can be smaller.

Each of these transfers triggers the USB transfer handler of the bootROM. This handler appends received data to the destination buffer dl_buf. We would expect that dl_buf pointer is then incremented by the size that has been appended. But instead, destination pointer dl_buf is incremented by the expected transfer size (0xfffe00 bytes). So, by sending empty transfers (transfer without data), we can increment the destination pointer dl_buf without actually writing any data, thus not risking any invalid memory access.

With this technique, we can easily increase dl_buf pointer to reach an address convenient for exploitation.

In summary, we can write 512 bytes (or less) of arbitrary data in memory range [0x0..0x020217FF], at an arbitrary offset. In this memory range, multiple data structures can be overwritten to achieve arbitrary code execution: function pointers, stack region, etc...

The USB boot feature in the Exynos bootROM only runs signed bootloader images (when Secure Boot is enabled). However a pre-auth integer overflow bug allows an attacker with physical access to corrupt bootROM RAM. So the attacker can execute arbitrary code in Secure World, at very early boot stage.